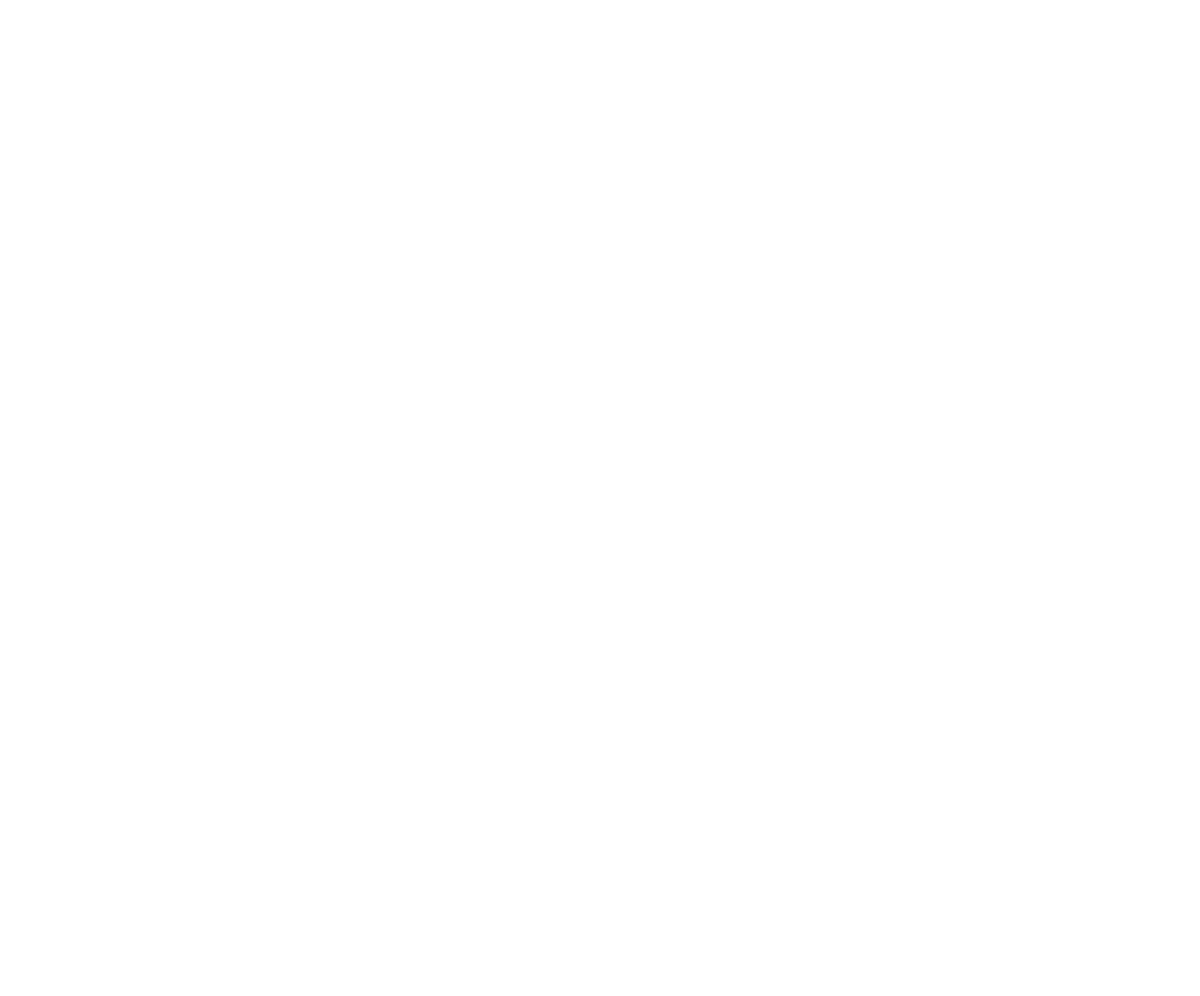 Class 1 is the premier class of offshore powerboat racing in the world and is considered to be one of the most spectacular marine motorsports. A Class 1 race boat has twin inboard 1100hp engines and can reach speeds in excess of 160mph. All boats are limited by a minimum weight of 4,950kg.

History
The sport of powerboat racing dates back to the late 19th century with the earliest recorded race being in Nice in the south of France, but the first officially recognized international offshore race was a 22-mile event from Calais to Dover. The modern era of offshore racing began in 1956 with the famous Miami-Nassau race which ultimately lead to a UIM-sanctioned World Championship in 1964. As of 2019, APBA-sanctioned Class 1 racing is promoted by Powerboat P1, with catamarans competing with strictly regulated sterndrive Mercury Racing 9.0L 1100hp twin-turbocharged V8 engines. The current Class 1 champions are the Victory team from Dubai. Offshore racing has undergone enormous changes since its earliest days, with the quest for speed producing boats, engines and transmission systems that are highly sophisticated and the use of advanced composites significantly improving safety levels.

The Boats
Weighing in at around 5 tonnes, each boat in the Class 1 fleet is around 12-14 metres in length and 3.5 metres wide. Safety is a priority and the cockpit is reinforced to withstand enormous impacts. Inside the cockpit, there are satellite GPS systems, trim indicators, engine date dashboards and instrument panels. While a Class 1 race boat is highly technical and state-of-the-art, the skill of the crew and the relationship between the driver and throttleman who navigate and control the power is ultimately the defining factor and crucial to performance.

The Crews
Each boat has a two-man crew: the driver and throttleman. They work closely with their pit crews to decide the race set-up: the type of propeller required for the conditions, gear ration settings, the amount of fuel needed and race tactics. Propeller choice is critical.

Class 1 Rights
In October 2020, the Union Internationale Motonautique (UIM) assigned the international rights to stage Class 1 offshore powerboat racing to Powerboat P1. The agreement is for ten years and includes organizational and promotion rights to the UIM Class 1 World Championship. P1’s relationship with the UIM spans almost two decades and its aim is to take Class 1 back to where it belongs at the pinnacle of offshore racing. The agreement gives P1 the opportunity to grow the Class 1 championship in the United States and at the same time develop plans to globalize the series over the coming years.