Powerboat P1 Offshore has secured CMR Construction and Roofing as a sponsorship partner for the six-race series.

...As a company that is always innovating and looking for the next big opportunity, we are delighted to be joining forces with P1 to share in the excitement of national offshore powerboat racing
Steve Soule
CEO - CMR Construction & Roofing

An award-winning industry leader founded more than 17 years ago, CMR has grown to become America’s 13th largest roofing company with more than 200 employees by delivering personalized service and expert installations. The company is not a newcomer to the motorsport world, being a long-time NASCAR Xfinity Series sponsor, but this is its first venture into powerboat racing. The comprehensive sponsorship package will see CMR receive television exposure through P1’s six broadcasts in the United States and internationally, sponsorship of the welcome events at six races in the APBA Offshore National Championship starting later this month, branding on the podium backdrop and additional banners, VIP hospitality, naming rights to a race team, and ongoing coverage through P1’s social media and PR programs. 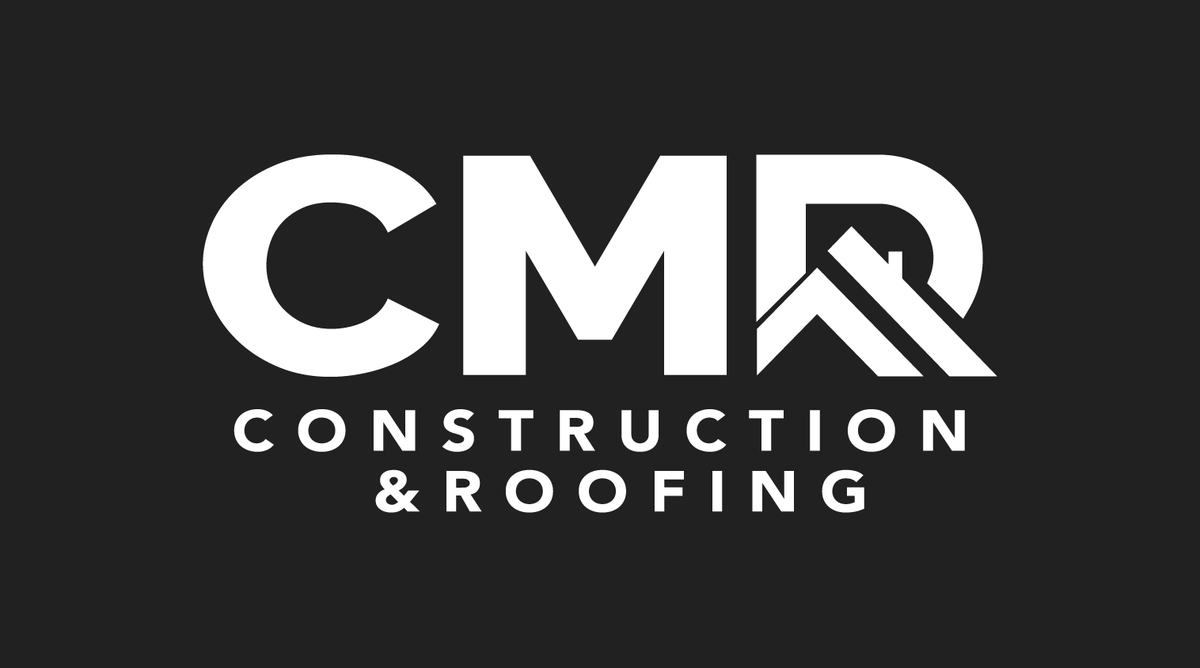 CMR Construction & Roofing CEO, Steve Soule explained: “Through our NASCAR and sports car sponsorships, we have successfully grown our business and expanded our network, and I am confident that our new relationship with Powerboat P1 will raise our profile in new areas and open new doors for us, particularly in Florida. As a company that is always innovating and looking for the next big opportunity, we are delighted to be joining forces with P1 to share in the excitement of national offshore powerboat racing.”

P1 CEO, Azam Rangoonwala, added: “The aim for us in our new collaboration with CMR will be to deliver tangible, commercial results to meet their business needs. As a Series Partner, they will benefit from our extensive television broadcast schedule - with our one-hour shows after each race event being screened in the United States on Bally Sports regional sports networks and CBS Sports network, and also on leading sports channels around the world including Sky Sports, Fox Sports International, SportTV and Star Sports – and naming rights to one of our leading race teams, which will be announced next week. Partnerships are at the heart of our business and we are looking forward to working closely with CMR over the coming months.”
The APBA Offshore National Championship gets underway at Cocoa Beach on Florida’s Atlantic Coast later this month and climaxes with the Key West World Championship in November.