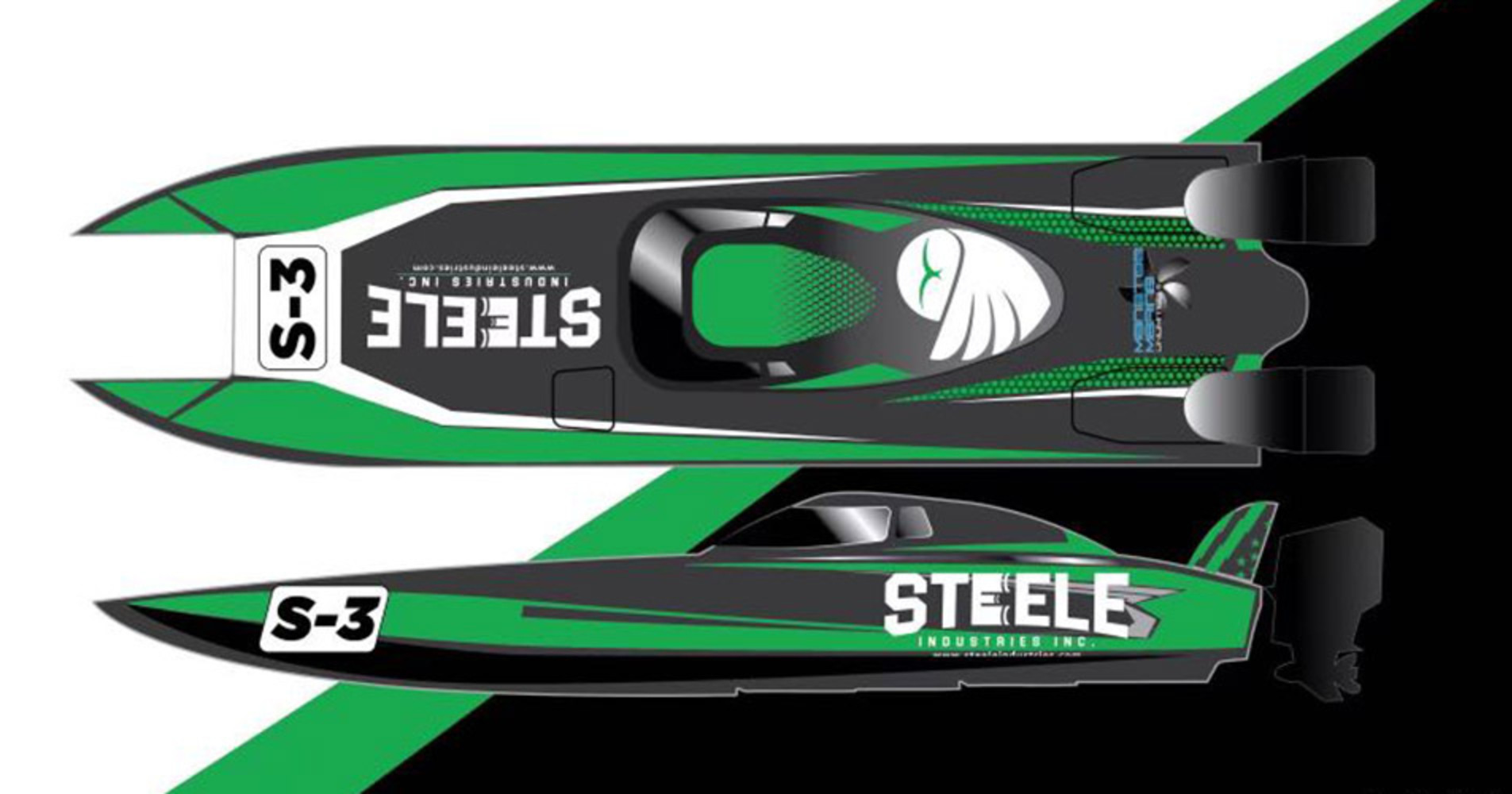 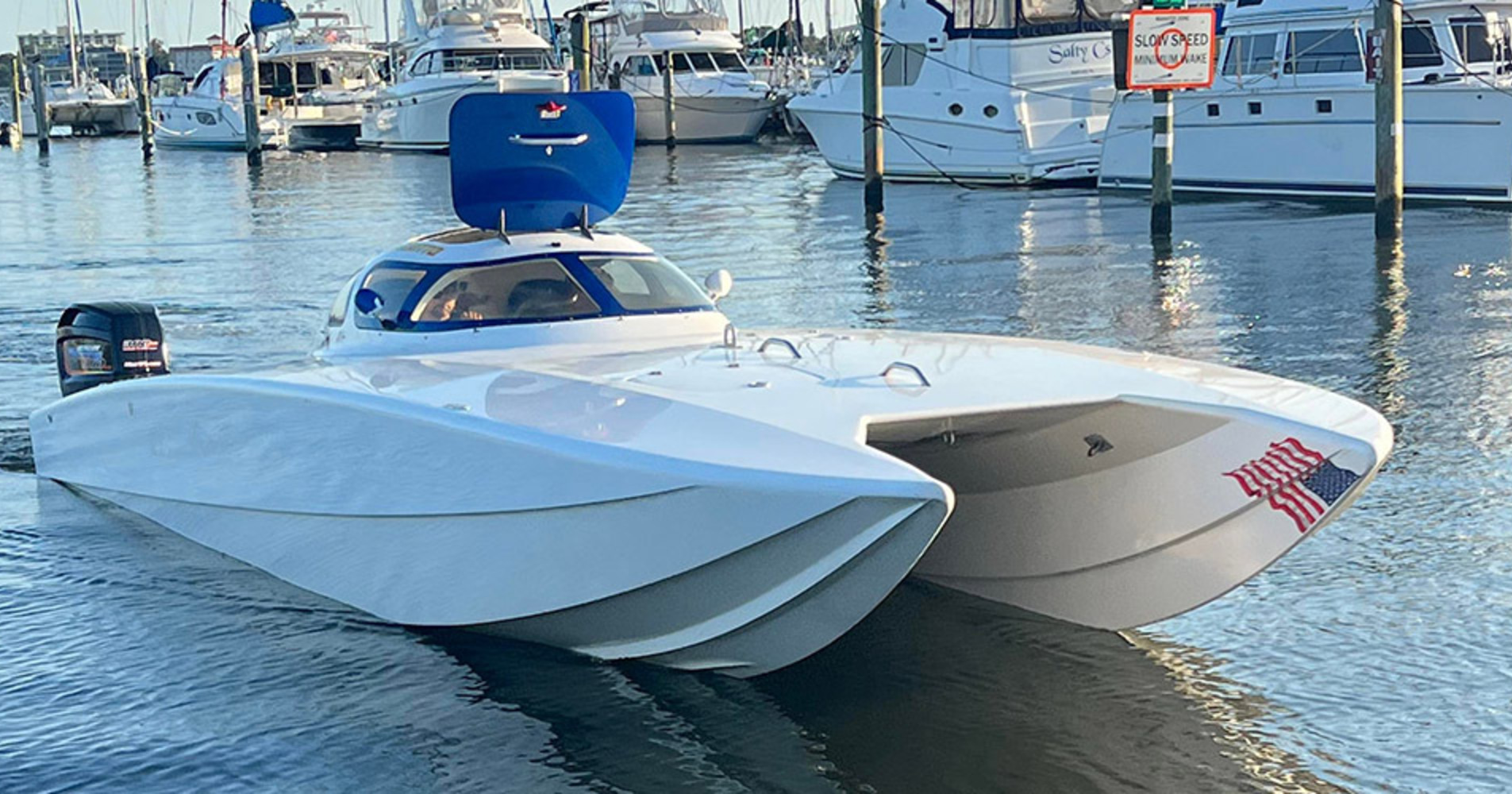 Speed On The Water's Matt Trulio has the story

Livestream broadcasters covering this year’s American Power Boat Association Offshore National Championships will have their hands full with the Super Stock class, and not just because the field likely will attract 12 to 15 teams to all eight series races—and somewhere between 15 to 20 for the early November American Power Boat Association/Union Internationale Motonautique Offshore World Championships. Julian Maldonado, the son of Super Stock Jackhammer team throttleman Ricky Maldonado, also will be throttling a Super Stock raceboat with his friend Dominick Steele in the driver’s seat.

Maldonado has been racing for the past few years in Bracket 700, a single-engine open-cockpit V-bottom class. At the Offshore Powerboat Association’s world championships last year in Englewood Beach, Fla., he subbed in for his father as throttleman in the 32-foot Jackhammer team Victory catamaran. The younger Maldonado and Reese Langheim, the team’s owner and driver, exited Englewood Beach with an OPA world title. (He also ran his final Bracket 700-class races that weekend.)

A true rookie to the offshore racing, Steele brings experience in the automobile racing world to the driver’s seat. But Maldonado expects him to take naturally to the cockpit of their raceboat, which will be ready in time for the May 19-22 APBA series-opener in Cocoa Beach, Fla.

Just 15 to 20 minutes after picking up the 30-footer from Beckley’s Kinetic Animation shop in Bradenton, Maldonado and Steele were on the water.

“This was our first run in the boat and we wanted to get a feel for what it needed prior to stripping it down and putting our setup on it,” said Maldonado. “We were extremely pleased with how it cornered and the speed it carried throughout. We now know what it needs and are making the necessary changes to be a great competitor in the large fleet we expect to run against.:

Maldonado and Steele will start the season with Mercury Racing 300XS outboard engines on the cat’s transom. They plan to replace them with 300R models from the Fond du Lac, Wis., company later in the year.

“Dominick and I are rookies to the class, but I’ve put in seat time in Jackhammer and ran it in the OPA worlds with great results,” said Maldonado. “Dominick has raced numerous cars in his life—his current 2,500-plus-hp Lamborghini is not exactly the easiest car to keep in the straight line—and after our first shakedown run in the Skater I know he will learn quickly and we expect to make a good duo on the racecourse.”