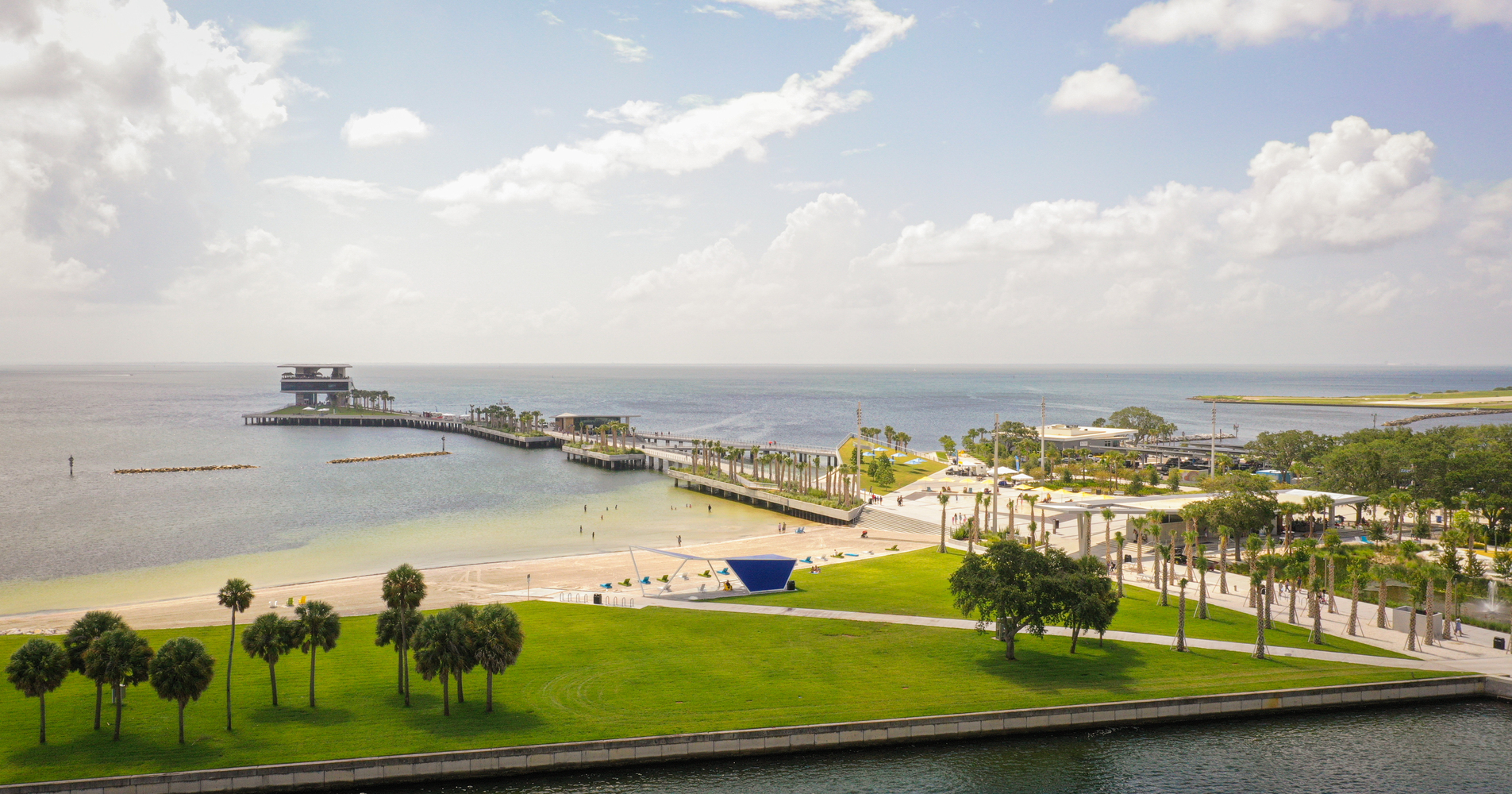 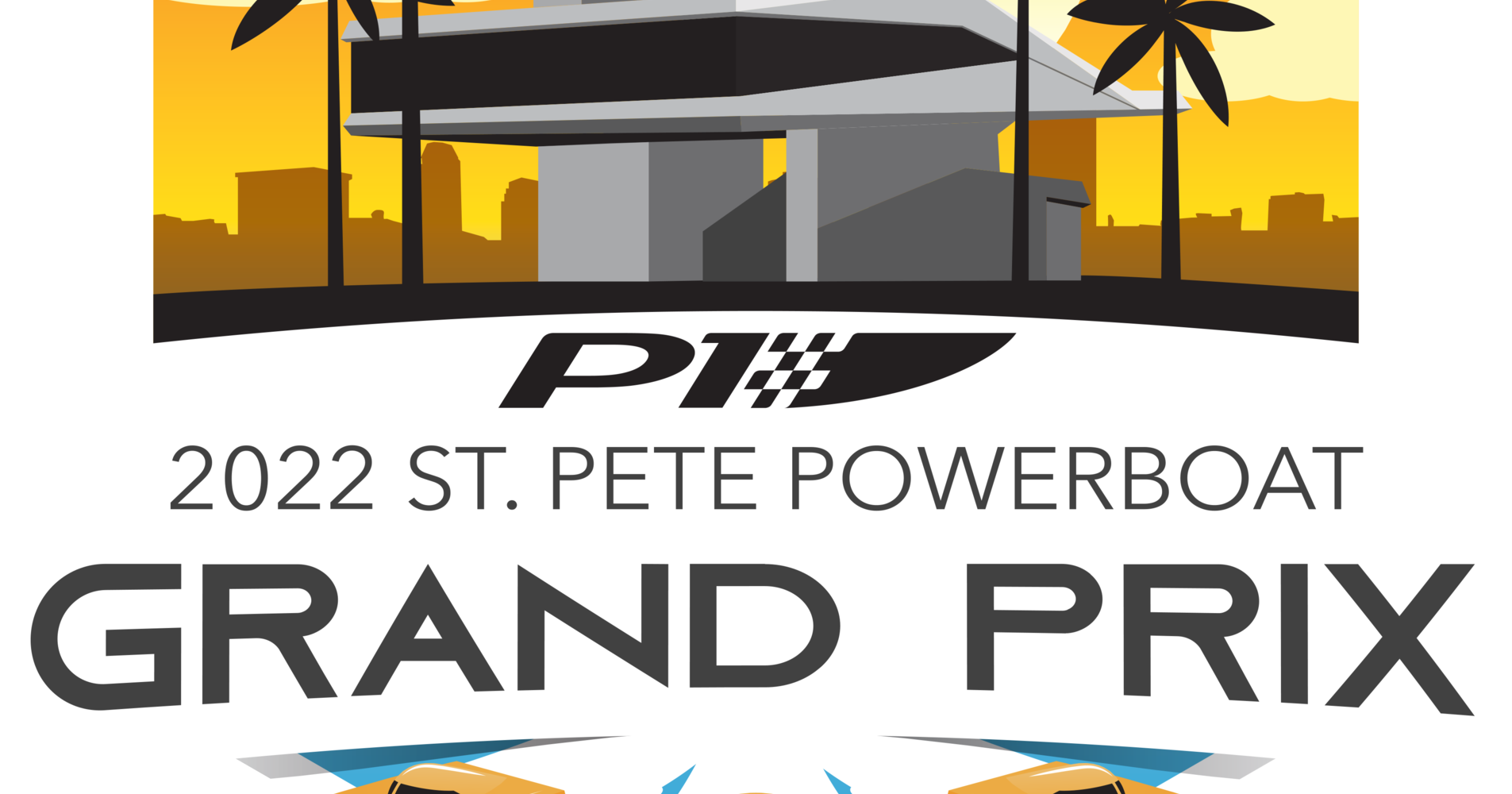 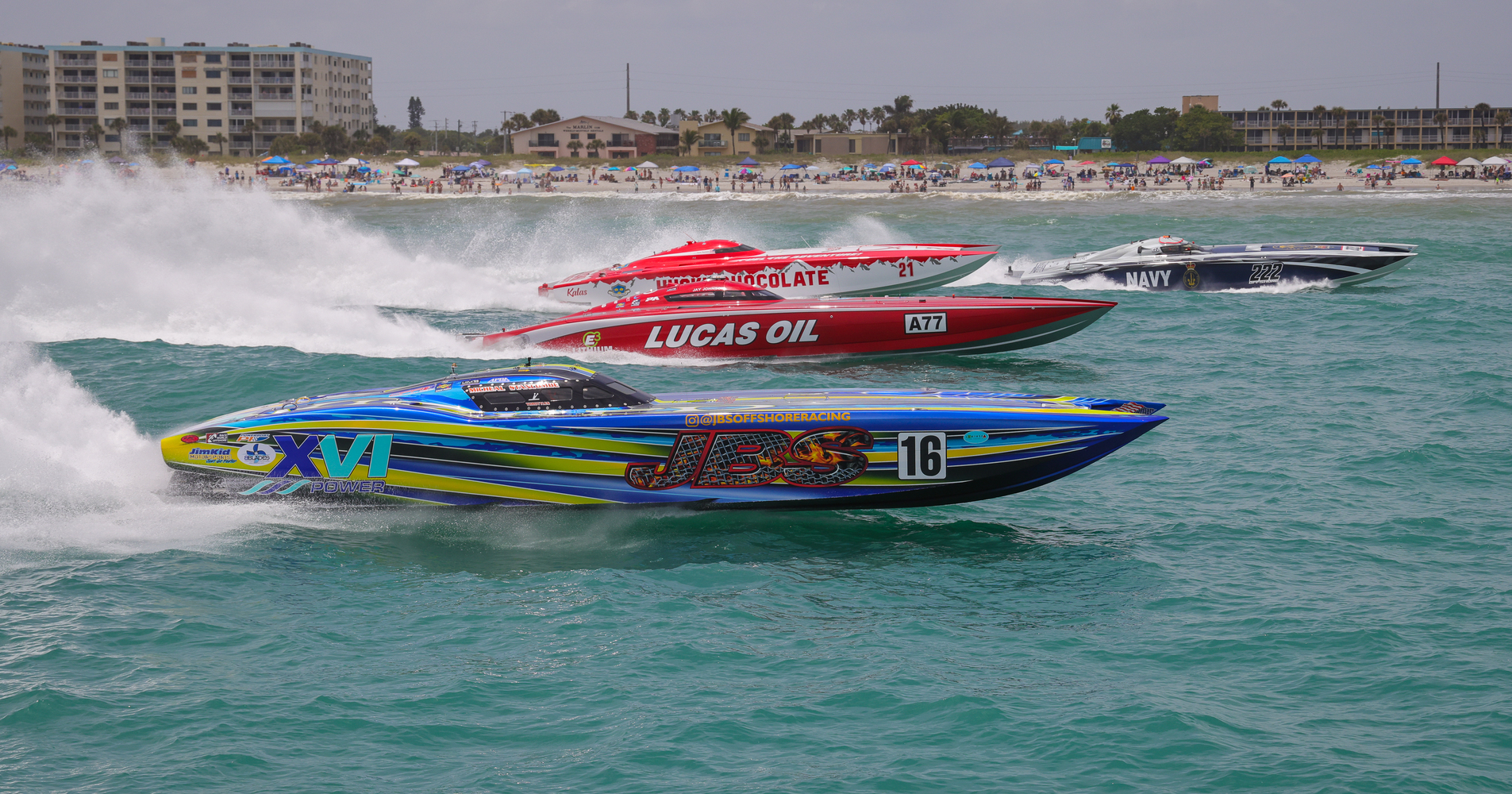 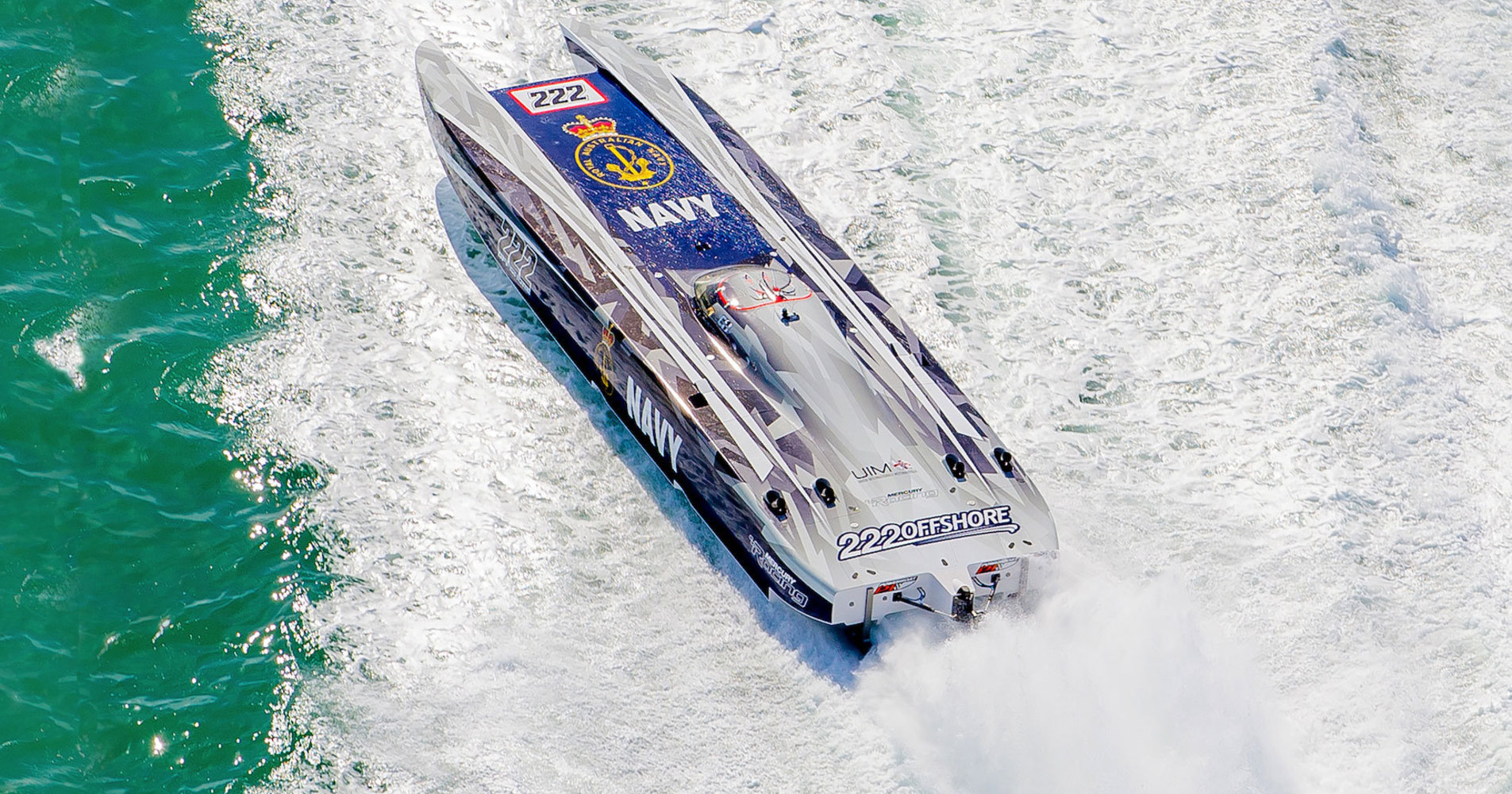 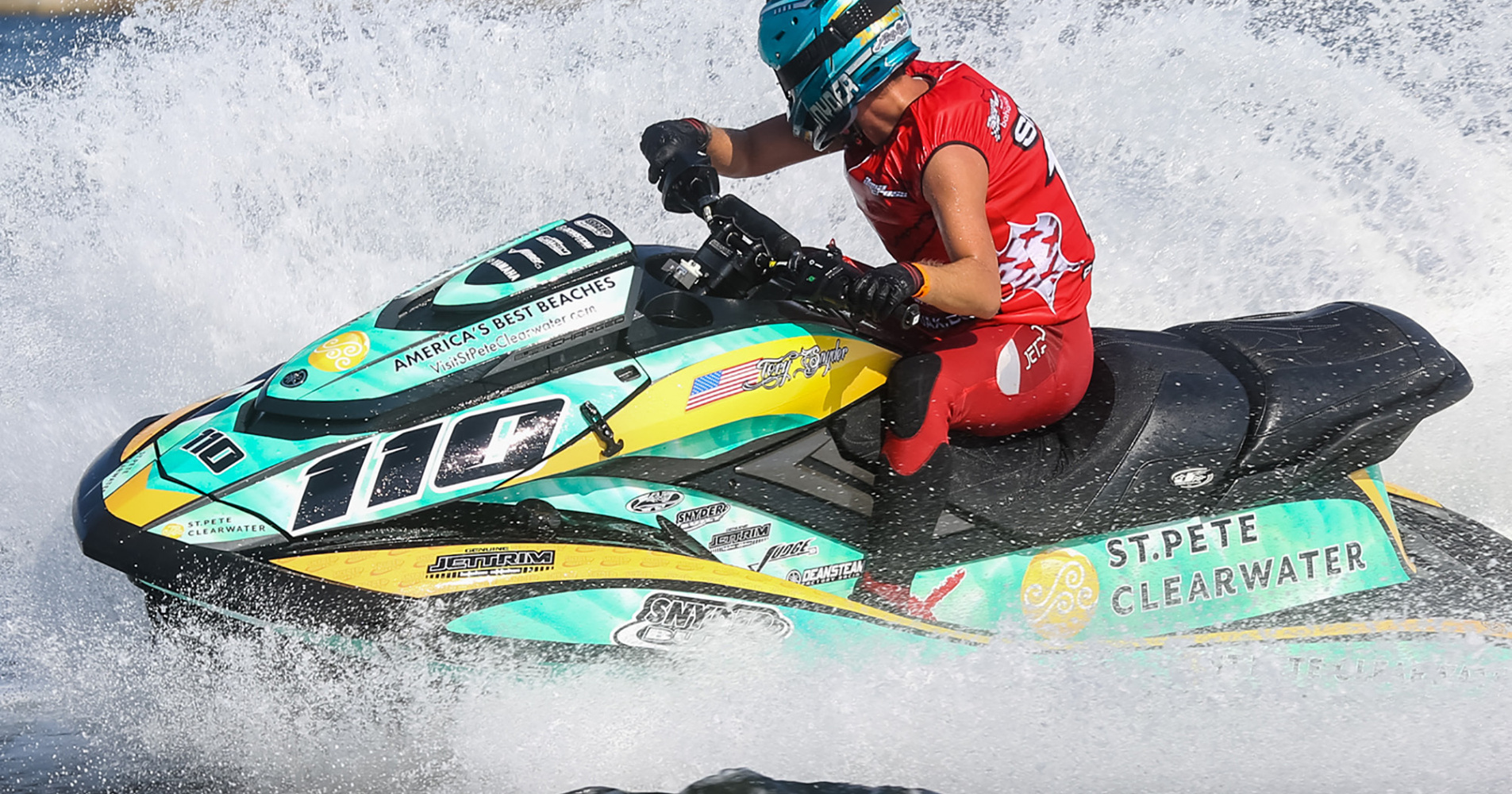 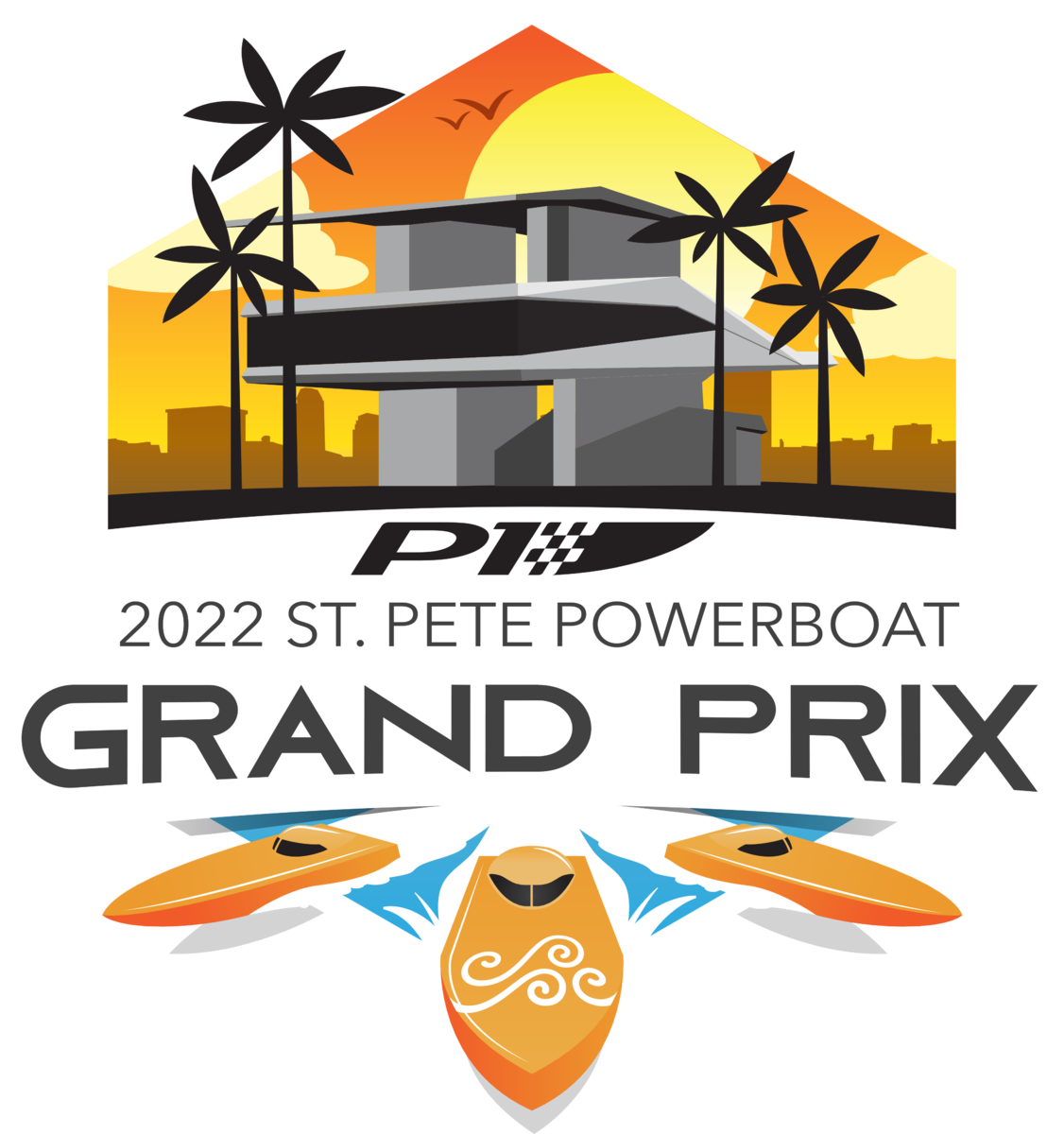 
World class marine motorsport will bring color and high-speed action to downtown St. Petersburg on Labour Day weekend when international promoter Powerboat P1 stages a double bill of offshore powerboat and AquaX personal watercraft racing. The two-day (September 3/4), free to watch event has attracted offshore powerboat teams from across the United States and beyond, with Visit St. Pete/Clearwater (VSPC) as the presenting sponsor.

This is the second year that Powerboat P1 is partnering with VSPC to stage the race weekend, with the pier and entire downtown waterfront providing a great venue and backdrop. The city’s first pier dates back to 1889 and the new 26-acre Pier District that involved a $92 million project opened in July 2020. The event is the penultimate round of the 2022 APBA Offshore National Championship, round 4 of the UIM Class 1 World Championship and the final round of the P1 AquaX National Championship.

We’re thrilled to welcome back the Powerboat Grand Prix. With the races being televised both here in the United States and internationally, this affords us a fantastic opportunity to show off one of the region’s greatest assets, the downtown St. Pete waterfront and award-winning St. Pete Pier.
Steve Hayes
Visit St. Pete/Clearwater CEO/President

“We are excited to again bring a weekend of exhilarating sport and entertainment to the city with a packed schedule of racing in front of the superb, new pier,” commented P1 USA Championship Manager, Michelle Petro. “We are expecting around 50 powerboats and more than 50 AquaX riders, and the action will be live streamed on our P1 Offshore Facebook page and Powerboat P1 YouTube channel. Our race events are designed to both showcase the host venue – with a one-hour highlights show broadcast nationally on Bally Sports Regional Networks and CBS Sports Network as well as internationally in more than 100 countries – and to boost the local economy.”

“We’re thrilled to welcome back the Powerboat Grand Prix,” said Visit St. Pete/Clearwater CEO/President, Steve Hayes. “With the races being televised both here in the United States and internationally, this affords us a fantastic opportunity to show off one of the region’s greatest assets, the downtown St. Pete waterfront and award-winning St. Pete Pier.”

The pits for the race boats in Vinoy Park will be open to the public for viewing on Friday and Saturday evenings. The AquaX pits will be at Spa Beach. The powerboats will race over a six-mile circuit, whilst the personal watercraft riders compete on a 1.7 mile course. Throughout the weekend, Powerboat P1 will implement its marine animal monitoring program, which involves observers being assigned specific locations on boats, on land and in a helicopter to monitor the race area for marine animals. The observers report sightings such as dolphins, manatees and turtles and they have the authority to stop the racing if necessary.

World-class beaches and 24 dynamic communities packed with culture and adventure await in St. Pete/Clearwater, the jewel of Florida’s Gulf coast, only 90 miles west from Orlando. Situated on a sun-drenched peninsula separating the Gulf of Mexico from Tampa Bay, the area has received more than 30 awards in the past decade for its pristine white-sand beaches, including two St. Pete/Clearwater beaches in the Top 5 on TripAdvisor’s 2020 Best Beaches in the U.S. – No 2, St. Pete Beach and No. 5, Clearwater Beach. Culture shines here too, from institutions like St. Pete’s Dalí Museum, housing the largest collection of the famed surrealist’s works outside Spain, to a burgeoning street art scene that’s drawing international acclaim. The vibe is alive in St. Pete/Clearwater.