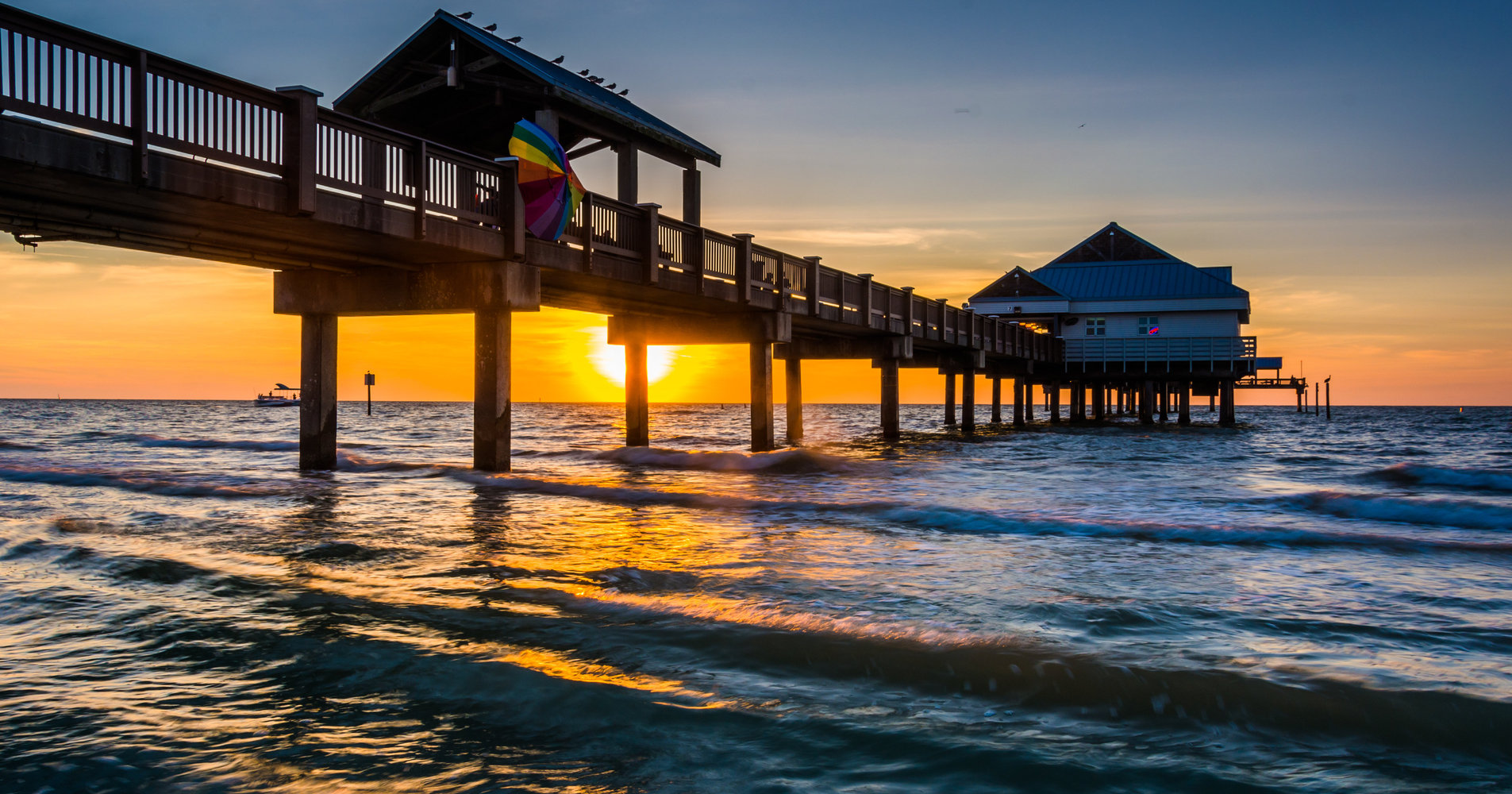 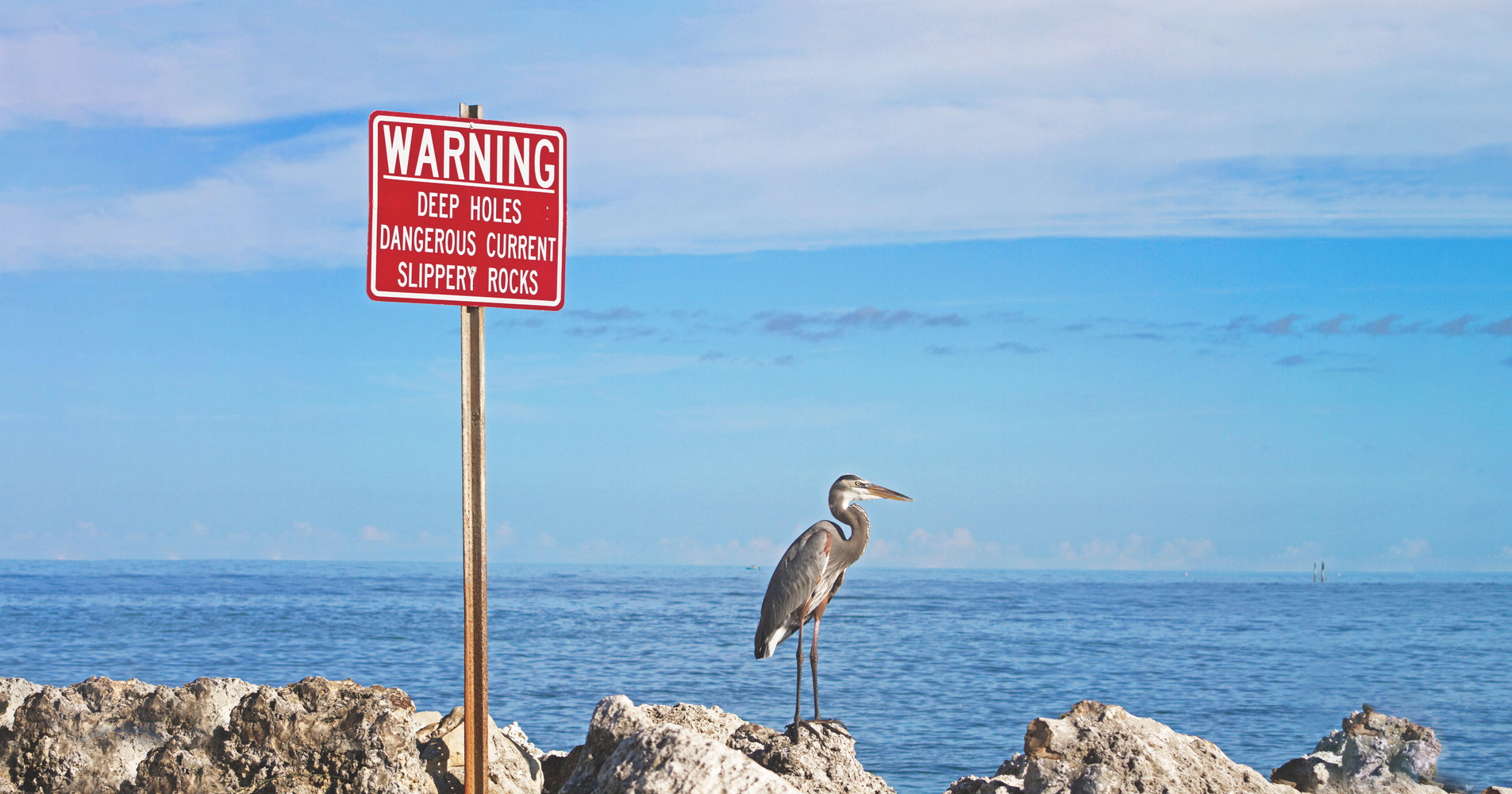 A fleet of powerboats are heading to Clearwater Septeber 24th - 26th for another round of the 2021 P1 Offshore Championships.

Clearwater is a city located in Pinellas County, Florida, United States, northwest of Tampa and St. Petersburg. To the west of Clearwater lies the Gulf of Mexico and to the southeast lies Tampa Bay. As of the 2010 census, the city had a population of 107,000 Clearwater is the county seat of Pinellas County and is the smallest of the three principal cities in the Tampa–St. Petersburg–Clearwater metropolitan area, most commonly referred to as the Tampa Bay Area.

For more information about the Clearwater event click the button below: